WarnerMedia Africa is celebrating Batman’s 80th anniversary with an on-air premium programming block. Whether you know him as the Dark Knight, the World’s Greatest Detective, or the Caped Crusader, TNT, Carton Network and Toonami will celebrate the 80th Anniversary of the greatest superhero of all time with special Batman programming for generations of fans.

TNT will kick off the festivities on the first Saturday of the month with Tim Burton’s movies: Batman and Batman Returns; continuing with the following two sequels a week later: Batman Forever and Batman & Robin directed by Joel Schumacher; and culminating with a mega marathon on the 21st of September (official anniversary) with a broadcast of all four of the above movies, plus Nolan’s Trilogy: Batman Begins, The Dark Knight and The Dark Knight Rises.

Since the appearance of Bruce Wayne and his alter ego, Batman, in DETECTIVE COMICS #27 on 30 March 1939, Batman continues to captivate all dimensions of entertainment. His appearances in countless comic books, Saturday morning cartoons, multiple television series, video games, toys, collectibles, apparel as well as animated and blockbuster live-action films have shaped his iconic reign. It’s no wonder that the Caped Crusader, who has been gracing audiences for over 80 years, along with his iconic logo, is part of the world’s cultural heritage, and is the most prominent multi-billion-dollar single superhero ever created.

“With TNT’s programming being built on an action-driven, pulse-raising slate, we are proud to be part of this emblematic occasion where our African fans can immerse themselves in the epic Batman blockbusters as they celebrate the eightieth anniversary of the greatest superhero of all time,”

Since the fresh re-branding of TNT last year September, the channel’s ratings keep climbing and breaking new records, both in shares and viewership. May 2019 saw TNT achieve its highest performance in ratings with a new record of an average of 50,8k viewers, moving TNT up to the #3 Top Movie channel on DStv*. “The great results of the latest ratings clearly show us that programming stunts like Long Live The Bat, clearly resonate with our African fans!” concludes Farré. 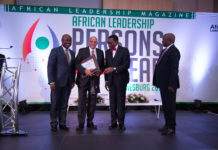 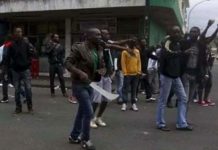 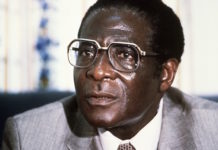