EXPERT INSIGHT – Professor Glauco De Vita : What impact can western sanctions have on Russia, their economy and war in Ukraine?

Professor Glauco De Vita is a Professor of International Business Economics in the Centre for Business in Society (CBiS) at Coventry University. His expertise spans areas of international trade, international finance and energy markets. Professor De Vita agreed to answer key questions from A5 NEWS regarding the impact of Western sanctions on Russia, its economy and its actions in Ukraine. 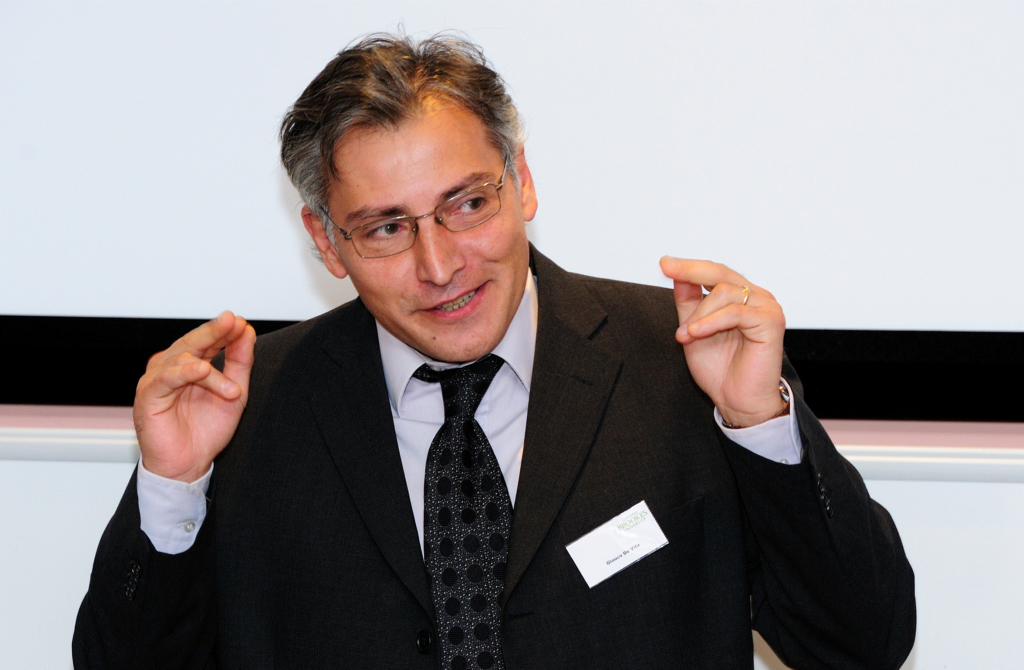 Assuming full enforcement, the heavy package of new sanctions deployed against the Russian economy, particularly in terms of the exclusion of many Russian banks from the SWIFT system and restrictions on Russia’s access to its foreign currency reserves, will certainly cause significant economic harm. This economic warfare package undoubtedly represents one of the most significant geo-economic manoeuvres in history, one which, over time, could indeed lead to a full economic meltdown of the Russian economy akin to that witnessed in the early 1990s when the entire Soviet financial system collapsed. Much depends on whether additional economic measures will be implemented to further strengthen the package, most notably by targeting Russian oil and gas exports for sanctions.

How long will sanctions need to go on for before they can have a profound impact on Russia, their economy and their stance?

History tells us that economic sanctions can last for years, and may not be effective in causing policy change, especially when sanctioned countries are not democratic (factors playing a role include institutional structure and the political vulnerability of the regime) and are able to re-source economic resources from countries other than the sanctioning countries.

That said, the existing economic warfare package imposed on Russia by a fairly united western world already had a significant impact in destabilising Russia’s economy. The value of the ruble suffered a dramatic fall after the sanctions were announced, losing more than 30% against the US dollar, the Russian stock market had to stop trading after it sunk by more than 30%, long queues started to form at cash machines across the country with many Russian people scrambling to withdraw money from banks, all in spite of a desperate attempt by the Russian bank to prop up the rouble by doubling its base rate to an unprecedented 20%. It will be increasingly difficult for Russia to defend its currency, which may suffer further depreciation in the weeks ahead, pushing up prices of goods and services thereby forcing additional interest rate increases.

Should the sanctions be further strengthened by freezing all foreign-based Russian assets (including all of Russia’s foreign currency reserves held by foreign banks) and stopping altogether energy imports from Russia (Russia’s economic lifeline), a full economic meltdown of the Russian economy, is a realistic possibility. Whether these likely consequences would act as a deterrent and contribute to a peaceful resolution of the current conflict in Ukraine remains to be seen.

How might Russia retaliate, particularly in relation to supply control of energy resources?

As the world’s third biggest oil producer and the larger exporter of natural gas, Russia has leverage, especially at a time marked by a relative short supply of fossil fuels in the global energy market resulting from lower than usual investment in the energy sector over the past two years amid the coronavirus pandemic and the climate-change abatement policies. Greater turbulence in energy markets and much higher energy prices are inevitably on the cards (and we are witnessing them already) for many western countries, especially those EU countries (such as Germany and Italy) heavily dependent on Russian gas, which is more difficult to re-source than oil. Russia may also seek to find new markets for exporting its oil and gas should western countries decide to close off the taps to Russian energy supplies, but Russia would only be able to do so at heavily discounted prices.

Could Russia use crypto to bypass the exclusion of some of its banks from SWIFT? If so why and how?

Fears that Russia may be able to costlessly bypass the exclusion from SWIFT of many of its (sanctioned) banks by switching to distributed ledger technologies and crypto assets, are misplaced in my view. While it can be relatively straightforward for individuals to convert local currency into Bitcoin or digital wallets, to attempt to run an entire economy’s international transactions and payments via an alternative crypto system is a different matter altogether. There just isn’t enough crypto liquidity around to satisfy a Russian operation on this scale, on a daily basis. Currently, there is no realistic alternative to SWIFT’s huge infrastructure to move value around the world reliably and securely. The SWIFT’s network, which was founded in the 1970s, is enormous and keeps growing (messaging traffic increased by 11% last year alone). It currently connects more than 11,000 banks and financial institutions and 4 billion accounts across more than 200 countries worldwide warranting instant, frictionless transactions. Every day it processes, on average, 42 million financial messages that facilitate transfers of money.

Like the others, you can have your point of view, analysis and column published from €25 – E-mail : afrique54news@gmail.com 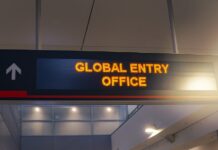 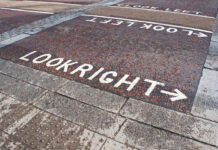 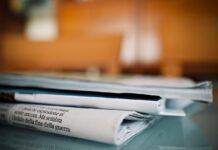 Articles: Is It Better to Give or Receive ?