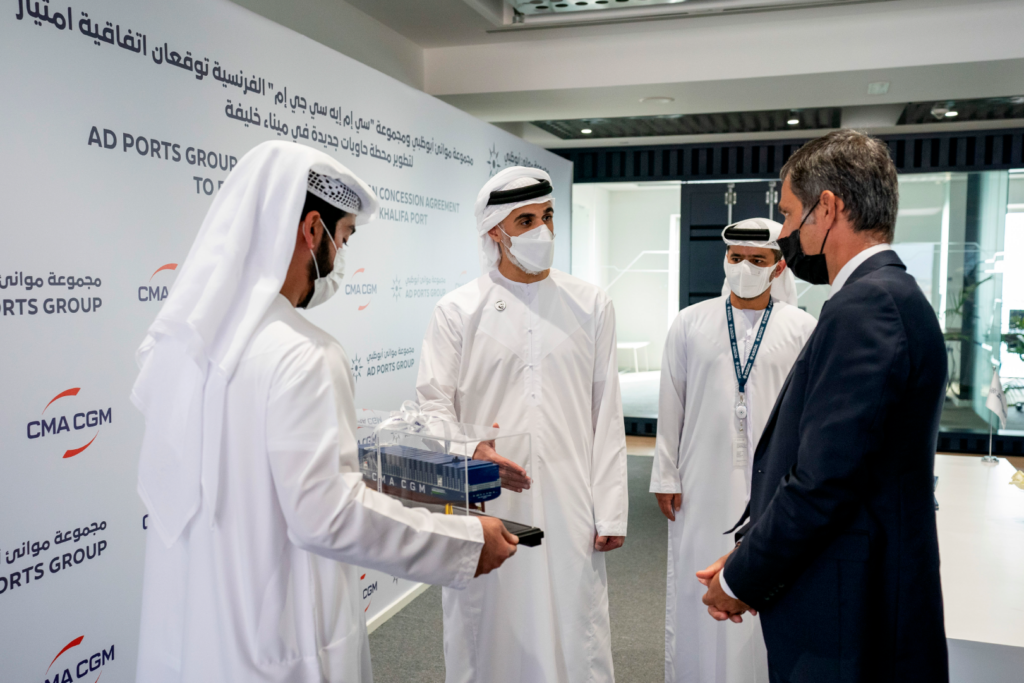 A5 NEWS , Cairo – Under the agreement, GGY will provide Speed Medical Co. (SPMD) with a Share Subscription Facility of up to EGP 1,570 million for a 36-month term to use at its discretion, subject to agreed upon terms. The company will have no minimum drawdown obligation and is authorized to utilize the facility on an as-need basis over the life of the agreement.

“We are pleased to receive what we believe is potentially lower cost and less dilutive financing, as the company controls the timing and amount of each drawdown. The new facility will provide financing that can be deployed for acquisitions, our aggressive expansion plans, new venture financing as well as consolidating current bank obligations. The facility will help the company to maintain its growth and at the same time start distributing cash dividends to its shareholders commencing in the coming year” – Chairman of SPMD, Mahmoud Lasheen, was quoted.

Speed Medical is currently operating a large scale medical lab chain in Egypt under the name “Speed Lab”. In addition, SPMD operates a series of polyclinics under the name “Speed Clinic”, has established a 140-bed hospital in East Cairo, and has announced partnerships that include COVID19 drive thru testing sites and Vaccines sites.

About GEM. Global Emerging Markets (“GEM”) is a $3.4 billion, Luxembourg-based private alternative investment group with offices in Paris, New York and The Bahamas. GEM manages a diverse set of investment vehicles focused on emerging markets and has completed over 480 transactions in 70 countries. Each investment vehicle has a different degree of operational control, risk-adjusted return, and liquidity profile. The family of funds and investment vehicles provide GEM and its partners with exposure to: Small-Mid Cap Management Buyouts, Private Investments in Public Equities and select venture investments. For more information: 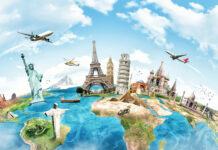 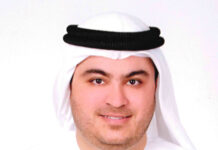 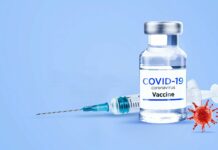