Netflix is steadily increasing its popularity outside of the US, particularly in mainland Europe. According to data presented by TradingPlatforms.com, the number of Netflix subscribers in Europe is expected to reach almost 67M in 2021 and is projected to gain 20M more by 2026, reaching 86M subscribers.

Netflix To Reach 86M Subscribers in Europe By 2026

Netflix started as a DVD rental service but grew exponentially in many aspects when it entered the streaming service industry. As of Q1 2021, Netflix reported having 207.64M paying subscribers worldwide. Its primary markets include the US, Brazil, and the UK. 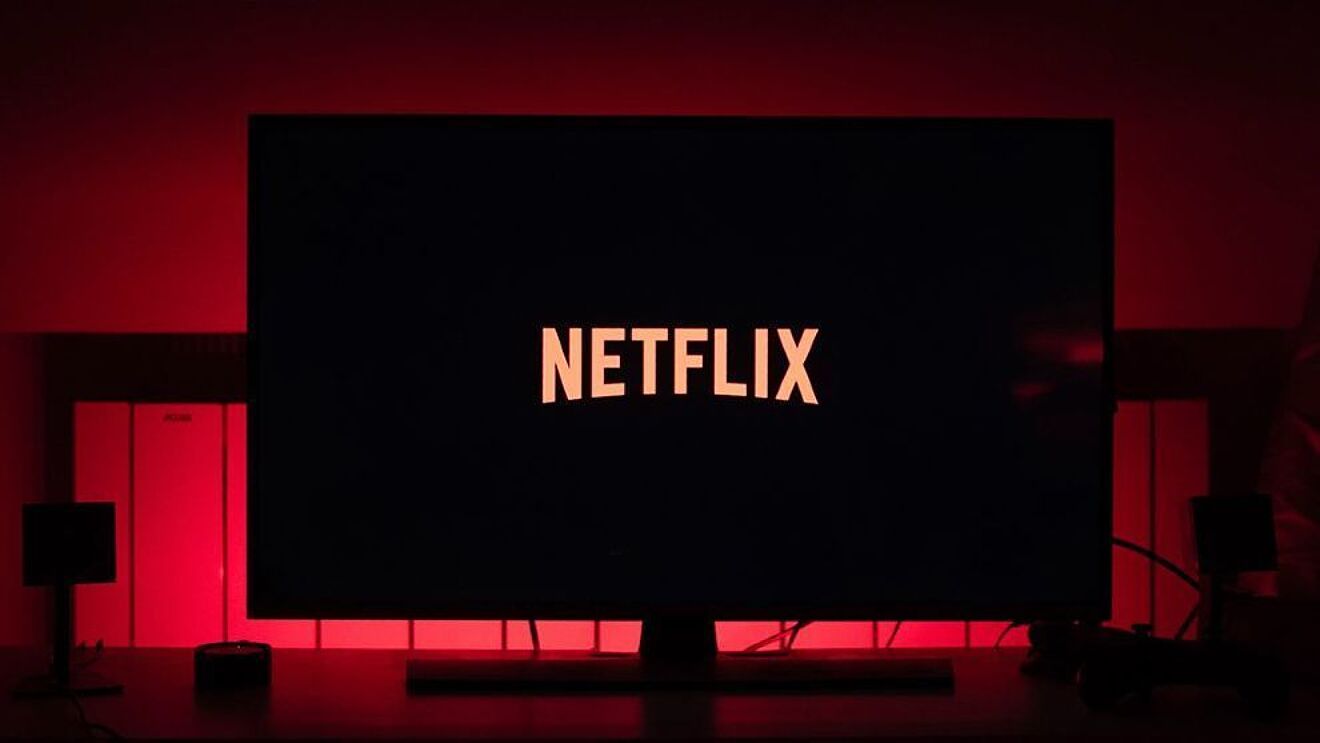 “Eastern Europe is a tremendous growth opportunity for Netflix in an industry that has seen much saturation over the last few years. The emergence of Netflix as market leaders in its primary markets is already starting to be replicated in its international markets with Europe at the forefront.” 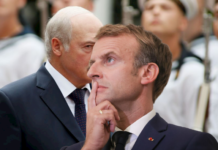