Data acquired by Finbold indicates that the $25.62 trillion market cap of the New York Stock Exchange (NYSE) is higher than the United States GDP of $21.67 trillion. The market cap is the latest available data as of February 2021, while the GDP data is as of April 2021.

A5 NEWS – The pandemic’s role in the stock market cap surge is exhibited when comparing the NYSE’s value between February 2020 and February 2021. Last year, NYSE’s market capitalization was $15.54 trillion while the GDP was $21.84 trillion. 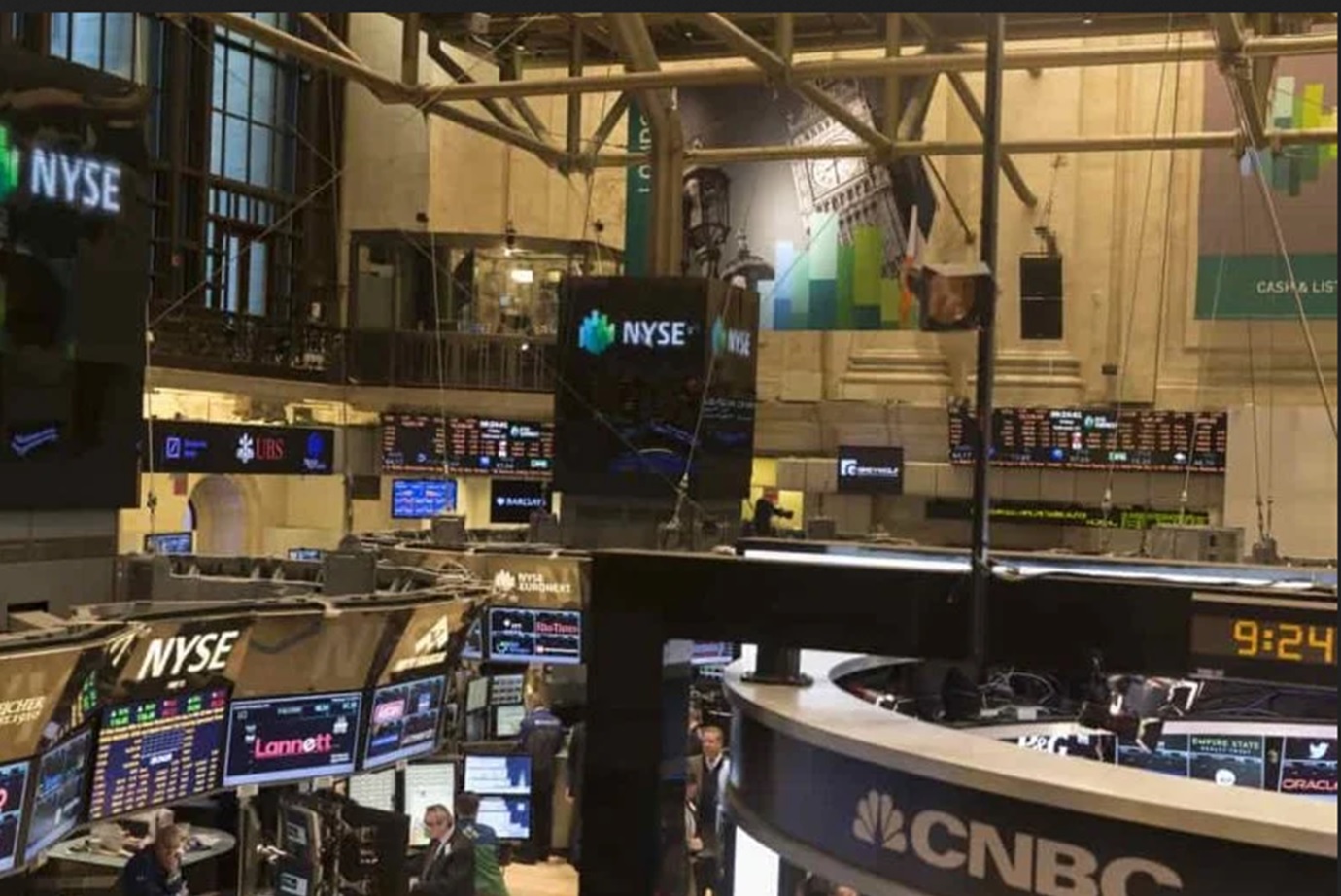 NYSE’s strong market cap is due to factors like the institutions hosting some of the biggest companies with huge corporate profits. For instance, the exchange is home to leading tech companies whose stocks spiked amide the pandemic.

The analysis highlights other reasons the U.S. equity market surpasses the country’s GDP. According to the research report: 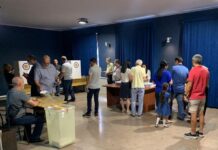 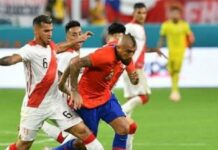 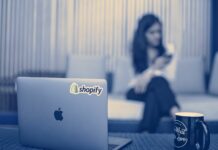