Afrique54.net – The Stars of Science jury eliminated three contestants in the production prototyping round of Qatar Foundation’s edutainment TV show, citing that – after two straight rounds without elimination – the top eight contestants’ projects could now be judged fairly.

“COVID-19 impacted our ability to import necessary resources in a timely manner. To counter this, we granted Season 12’s innovators the chance to work on their projects for 10 weeks, giving them sufficient time to present fully functioning prototypes that met our usual scientific standards,” said Professor Fouad Mrad, Stars of Science jury member, while joining the episode virtually along with Professor Abdelhamid El-Zoheiry.

“Every one of these inventors showed great character as they adapted to these circumstances. Their admirable efforts highlight how the Arab region’s youth holds limitless potential, especially when given the opportunity to prove themselves.”

Unfortunately, Azzam Alwan, Jamal Shaktour, and Othman Abu Laban’s projects fell short of the jury’s standards this week, leading to their elimination from the competition. Azzam’s 3D Biometric for Information Security, which promised to secure phones through memorization of the user’s handwriting patterns, did not demonstrate self-learning capabilities.

Jamal’s Dual Mask Rescue Pack, a portable air filtration and mask system designed for first responders, drew heavy scrutiny as the project’s design featured exposed tubes, which the jury felt was a critical vulnerability in dangerous situations. While Othman’s Adaptive Car Headrest, aimed at protecting drivers from whiplash injuries by automatically providing a safety buffer for their heads, gave the panel cause for concern with a variety of cost and reliability issues. 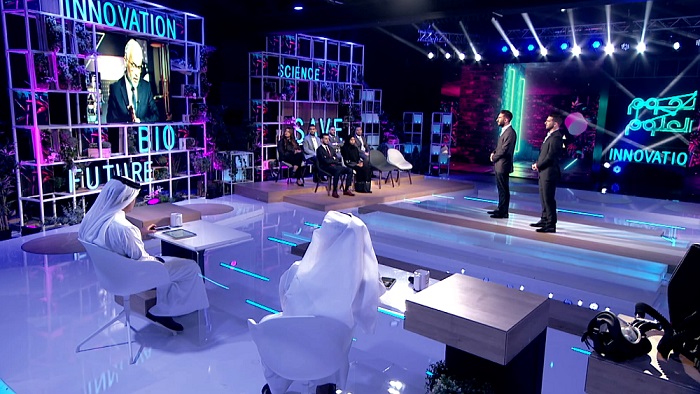 “I’ve done all I can, and I have no regrets,” said Othman. “I learned how to look at the big picture and see my project from different perspectives. There are no winners or losers here, we all learned from this eye-opening experience.”

The panel maintained their relentless evaluations of the other projects, too. Sarah Aboerjaib defended her Fractured Bone Optical Scanner – a portable device that detects bone fractures using near-infrared rays – and was praised for its attractive design. While Mohammad Almogahwi and his Automated Hands-Free Toothbrush performed as planned, with the toothbrush successfully passing a variety of tests.

Eiman Al Hamad’s Arabic Conversation Fraud Detection program demonstrated that it could detect Arabic-language phone fraud using voice samples; however, the jury pressed Eiman on her future development plans and the research underpinning her project. The Qatari asserted that she wanted to prove the viability of the detection system first before focusing on preparing it for the market.

Ahmad Fathalla’s work on his Educational Platform Using Electronic Cubes paid off, as his invention scored high marks during testing. The Egyptian inventor detailed his next steps, listing how he would tackle cost, durability, and safety concerns. Lastly, Waddah Malaeb’s Ductal Organoid-on-a-Chip impressed the jury members especially with him keeping  an eye on the market and presenting plans for mass manufacturing.

Yosouf Al-Salehi, Qatar Science & Technology Park’s Executive Director and a former member of the show’s jury, joined Stars of Science as a guest juror for a second time to share his unique perspective with the contestants. While Mohamad Ziad Chaari, a top-four finalist on Stars of Science Season 3, co-hosted this week’s episode alongside the show’s longtime host Khalid Al Jumaily. The accomplished Tunisian innovator, author, and entrepreneur encouraged the participants to confront the jury by focusing on the strengths of their ideas and their passion, noting that “aspiration is greater than fear.” 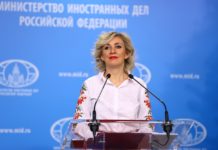 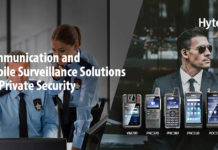 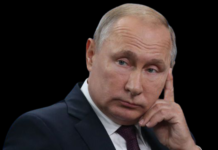